Our world is as diverse as your demands.
Uniting them has been our passion – for 40 years.

In more than 30 countries on four continents, over 10,000 people are employed by the Engel & Völkers brand. An impressive record that Christian Völkers, founder and Chairman of Engel & Völkers AG, can look back on and be proud of over the 40 years of the company’s existence. You want to find out more about what’s happened in the past and curious to see what the future holds? Discover some fascinating and informative facts about the brand, explore the history of Engel & Völkers and learn more about future milestones.

The story behind the brand

THE ROAD TO THE BRAND

The company foundations were laid when Dirk C. Engel established Engel & Cie in December 1977. As the exclusive representative of an U.S. brokerage firm, Dirk Engel sold real estate to German investors from downtown Hamburg. A few years later, Dirk C. Engel and Christian Völkers decided to open a brokerage office in the Hamburg Elbe suburbs. The joint office was a villa on the Elbchaussee, whose façade is now an integral element of the brand logo. Christian Völkers took over the company after the death of Dirk C. Engel in 1986, and in 1987 he renamed the company Engel & Völkers GmbH. Since October 2014, Christian Völkers has shared the chairmanship with Sven Odia, who works at Engel & Völkers for more than 20 years. Find out in detail what has happened at Engel & Völkers in the past 40 years. It remains interesting – promise!

NEW HEADQUARTERS IN THE HAFENCITY 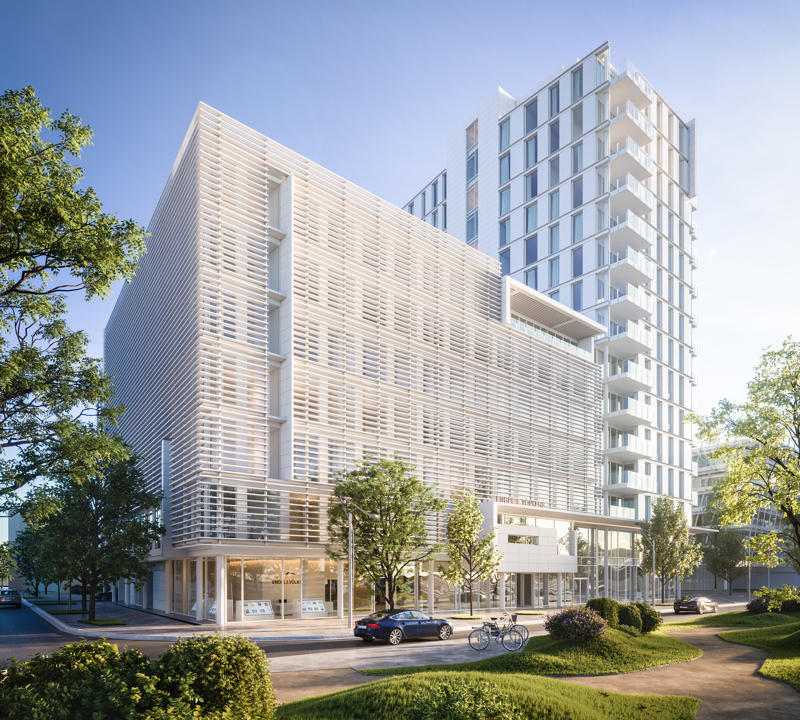 In addition to the company headquarters, the building complex also houses the STRANDHAUS by Richard Meier with upscale freehold and rental apartments. 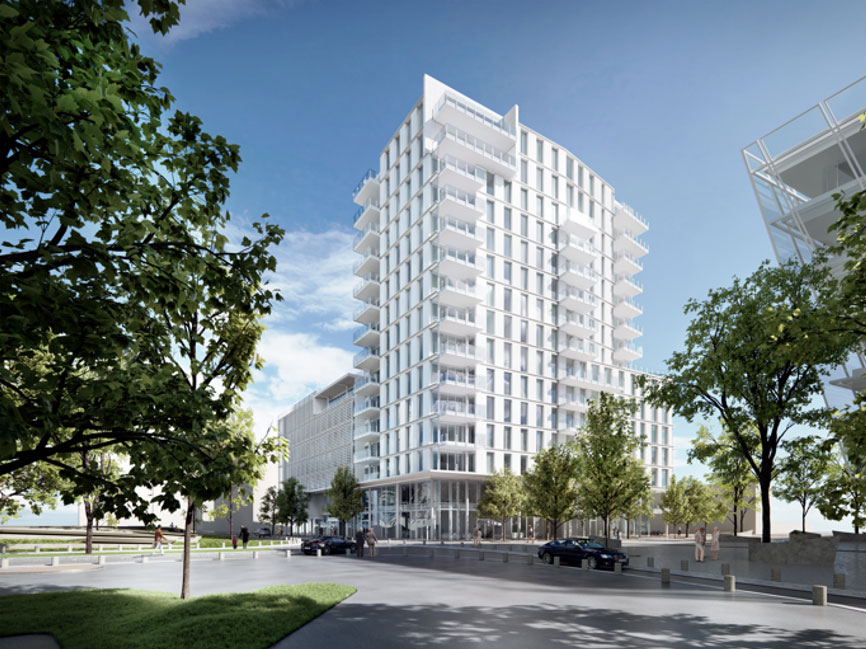 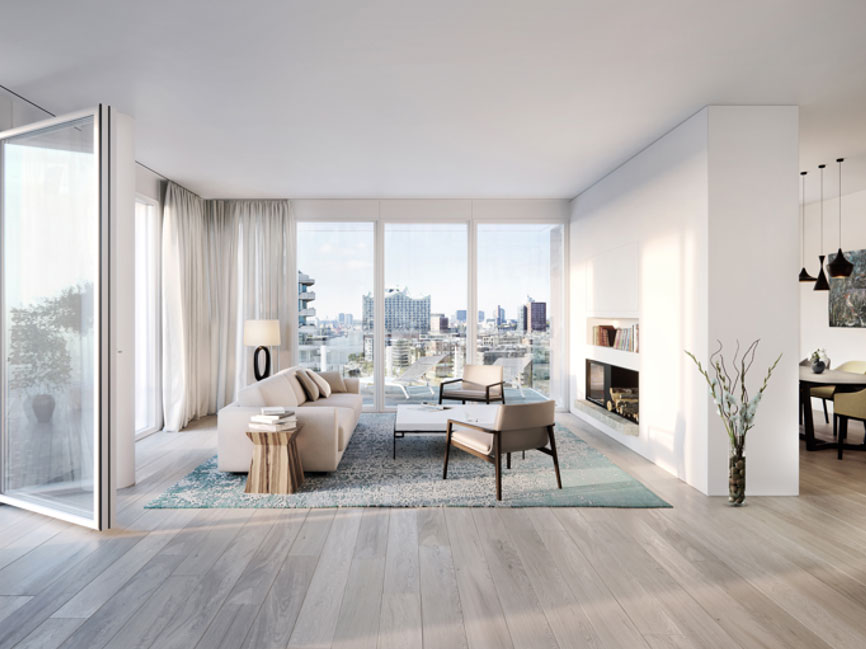 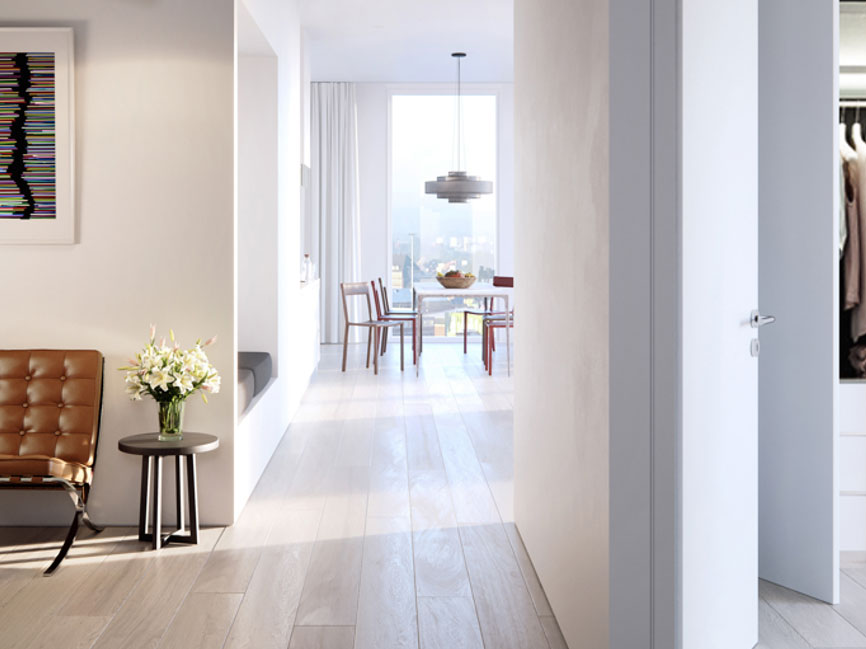 Competence, exclusivity and passion since 1977

Immerse yourself in the Engel & Völkers world. Our portfolio includes premium residential properties, high quality commercial properties, fantastic yachts and unique aircraft. We’re proud to continue being able to offer such an exclusive variety – after 40 years. Experience the Engel & Völkers brand up close and discover what the real estate business has in common with polo. Feel the passion with which Christian Völkers, founder and CEO of Engel & Völkers AG, has managed the company from the very beginning.

“We have made an impressive journey so far, yet we are only at the beginning of our journey.”