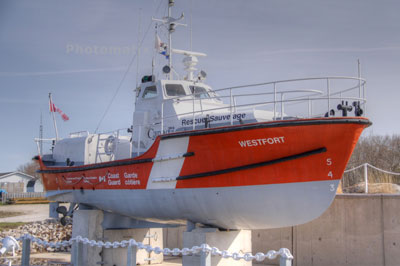 Commonly referred as ‘The Golden Town’ by residents and visitors alike, Meaford, Ontario, is a vibrant town boasting a population well over 10,000 people.  Part of the ‘Scarecrow craze’ which put Meaford on the map, the town is situated on the southern shores of Georgian Bay at the mouth of the Big Head River and is also a relatively short drive northwest to Owen Sound or southeast to Collingwood.

Meaford has continued to thrive since its inception back in 1872 when there was a population of roughly 1,700 people.   Meaford has an uncanny amount of large turn-of-the-century homes that continue to line the streets with their majestic appeal remaining fully intact.  Furthermore, the downtown core does not lack any redeeming qualities either as it has managed to retain all of the enduring qualities of a classic Ontario downtown for the “Connoisseur of Life.”

Combining its harmonious community feel with a unique blend of locally owned and operated shops along with a variety of delectable restaurants and attractions – Meaford embodies sophistication and simplicity, along with all of the enduring qualities a home buyer would look for in a gorgeous town along the glistening shores of Georgian Bay.

Waterfront listings are in abundance and sales in Christie and Sunnyside Beach are thriving.  With the harbour right in the downtown core and a hospital, Meaford is the hot spot for families and seniors alike.  For those of you who value the unique – check out this inviting town and settle in a place that embodies it all.

Latest Meaford and Owen Sound Homes and Cottages for Sale