Grey Highlands is a municipality in the southeast corner of Grey County, Ontario, Canada that was formed on January 1, 2001 by the amalgamation of the village of Markdale and the townships of Artemesia, Euphrasia and Osprey, which included the unincorporated hamlets of Eugenia, Ceylon, Maxwell, Singhampton, Priceville, Kimberley, and Feversham. The former village of Flesherton is also located within the municipality, having been amalgamated with Artemesia Township in 1998.

Rich in history, recreational activities, untouched land and inland lakes, Grey Highlands Municipality is becoming a first class place for those who want to settle down and fulfill their dreams.

Offering up a wide variety of arts and culture, Grey Highlands has some of the most serene communities in South Central Ontario, from the small town of Flesherton with the South Grey Museum, north on highway 10 to Markdale and the legendary Chapmans Ice Cream factory, then back east to Eugenia where you will find an impressive waterfall right in the heart of the Beaver Valley.

Home to the first female Member of Parliament – Agnes Macphail – the Grey Highlands area maintains its patriotic zeal in an area with an abundance of tranquil living options and all the amenities close at hand.  With open land and a low population density, the steady growth of Grey Highlands is very appealing to the home buyer looking for a boisterous lifestyle accompanied with solitude and strong community values. 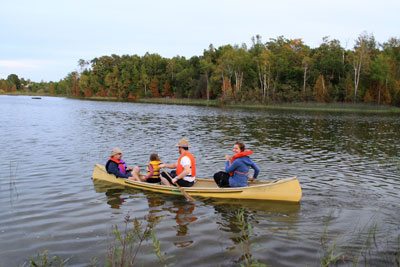 If you’re the outdoor enthusiast then you will find it difficult to pass up the wealth of options within the Grey Highlands area. Whether it’s a solo kayak excursion down the Saugeen River or a family canoe trip down the Beaver River on a Sunday afternoon, Grey Highlands has it all and then some.  Abundant with fresh water and large acreages, this place caters to the home-buyer interested in seeking privacy, clean ponds for swimming, horse stables and hobby farms and much more!

Commuting to and from larger urban centres like Toronto, Barrie or Owen Sound is relatively quick and easy.  With many alternate routes for the commuter who prefers to take in pristine landscapes gleaming with cliffs, rivers, inland lakes and waterfalls, as opposed to traffic congestion outside the cities, after a long day at the office,  Grey Highlands is insurmountable; a destination for all seasons.

Boasting plenty of acreage, ample forests and a confident aura, this town, tucked away amidst upland forests, is not only pleasing to the eye and soul, but a must see for any potential home buyer in search of their living masterpiece.

The village has a colourful history:

Back in 1852 more than 200 men flocked to the area in search of gold.  Unfortunately, all that the men encountered was the rock, ‘pyrite’ or better known as ‘fool’s gold’.  Needless to say, the gold rush abruptly ended; nonetheless, the roaring 30 meter waterfall still flows and the awe inspiring views remain alive and well.

Located 50km’s southeast of Owen Sound, the village of Eugenia sits directly at the headwaters of the Beaver River in Grey County.  Known for its pristine views of the Niagara Escarpment and the infamous Eugenia Falls, this village of approximately 200 people is also home to a savvy local restaurant, The Flying Chestnut, which is located in the old post office and general store. 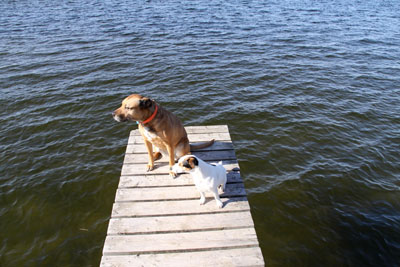 Lake Eugenia is known to be the “Hidden gem of Grey County” with about 400 waterfront properties located on the lake.  It is only an hour and a half away from Toronto and just a few kilometres north of Flesherton and the lake is sought after for its simplicity, recreational living and one of a kind property listings.

This whimsical village embodies extraordinary properties, landscapes and tranquility indigenous to Grey County. With ample acreage, country homes and majestic living and situated in a great location atop the Niagara Escarpment, this area is also surrounded by stunning upland forests.  Eugenia is a perfect village to check out in your search for a new and serene place at a reasonable price to call home.  No matter how you view it, Eugenia is a legacy all on its own.