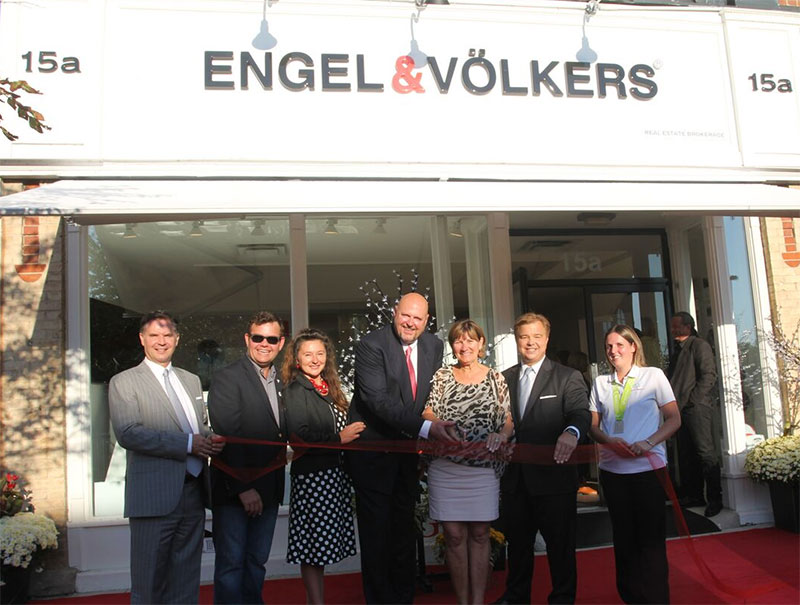 We are pleased to announce that Engel & Völkers Collingwood is now officially open! In the photo above Max, along with Collingwood mayor Sandra Cooper, cuts the ribbon at the grand opening celebration at our Collingwood office on September 23rd.

The event was also attended by Engel & Völkers North America CEO Anthony Hitt (second from right). In his remarks, Anthony noted that Collingwood was selected as an Engel & Völkers location because of the many fine homes in the area, and its reputation as an international destination. 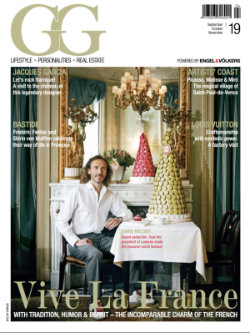 Are you interested in receiving a FREE Monthly Report and Summary Page of sales activity and price fluctuation in Southern Georgian Bay (Meaford to Midland)? This information will keep you updated on the current real estate market trends and keep you ‘in-the-know’.